Homeowners don’t usually think or worry about their roofing systems until problems start to appear. Usually the roof is out of sight and, therefore, out of mind. Still, that doesn’t mean it’s less critical, especially in terms of maintaining the structural integrity of your house.

When it comes to roofing systems, there are many possible issues that could damage your property. It’s up to you to catch it early on so you can prevent or mitigate the damage, and when you do, you should call for a professional roofer to take care of it. Here are some of these problems that you should leave in the hands of the pros. 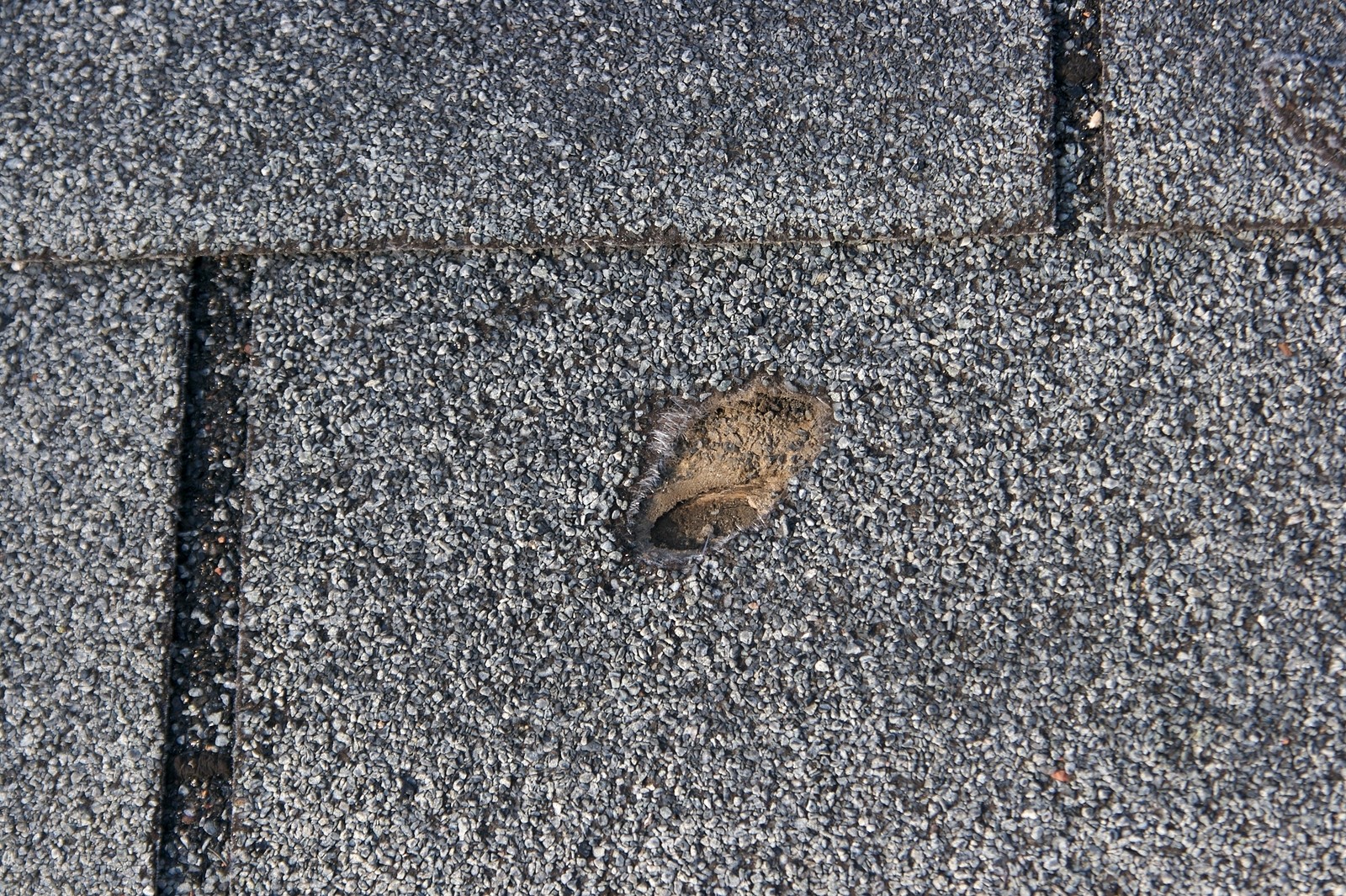 Otherwise known as ponding water, roofs have the tendency to collect rainwater and moisture. This could mean that the roofing material wasn’t measured accurately during the installation. Ideally, there should be enough slope on the roof to prevent water from forming in sections.

To remedy this, the professional contractor may need to refit the shingles for that section where the water collects. This is going to be necessary anyway, because the water would have already weakened the material.

Again, this is a problem that could start right from the installation. If there weren’t enough fasteners used in the base sheet, the flashing may open seams and laps sooner rather than later.  Not only that, but wind uplift resistance may also be reduced significantly, making the roof weaker and in danger of being blown off by strong winds.

Single-ply roofs are particularly at a lot more risk for these problems, which is why poor installation must be immediately remedied to avoid incurring damage on the membrane, as well as avoid tenting.

Of course, among the most common roofing problems involve the leaks and holes in the roof. This is the most obvious too, but it will mostly have damaged the supports by the time it’s noticed.

Leaks from the roof may cause moisture to seep into the walls, thereby causing a weakening in the wall structure. Beyond that, the accumulated moisture may also cause mold growth, which can then pose health risks for the residents. Holes on the roof, especially for those made of metal or aluminum sheets, can eventually tear into bigger holes, causing not just moisture but also dirt and debris from outside to damage the interior.

If you see any signs of these problems, don’t hesitate to engage the service of professional roofers.

Sources
The Top 10 Most Common Roof Problems, Buildings.com
The Five Most Common Problem Areas of a Roof System, The Spruce.com