Many people ignore their homes until the last moment. They only seem to take notice of the burgeoning problems after they have blossomed into full-fledged crises. A good example of this is when a homeowner ignores the maintenance of residential roofing in Menlo Park, CA for several years until it starts leaking. 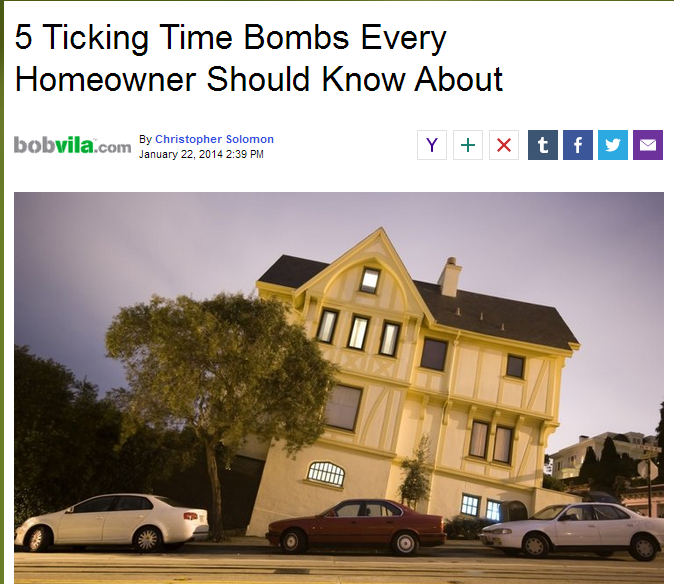 It is highly recommended that a roof be inspected before and after a season of harsh weather, especially in a state like California where summer is considered to be a severe season. The higher UV radiation exposure and high heat can be damaging to any roof’s material. Christopher Solomon writes about the importance of proper maintenance in a recent article for Yahoo!:

‘Most people don’t pay any attention to their roof until they see water coming through the ceiling!” says Bill Jacques, outgoing president of the American Society of Home Inspectors, and owner of American Inspection Service in Charleston, S.C. But if you see drips in your living room, the problem is already far gone. A new roof could cost you “probably $8,000 to $10,000,” Jacques says.

One of the danger signs that homeowners should look out for is coarse sand deposits found around the base of gutter downspouts. These are actually granules from roof shingles, indicating that they are slowly being worn down. Finding a large deposit is a big danger signal. Another indication of shingles becoming threadbare is when they are slippery. These two are reason enough to call a roofing contractor in Menlo Park from companies like Shelton Roofing to do a professional inspection or some repair work.

The inspection itself should be thorough. Housing inspectors or a professional roofing contractor would be able to look at the roof and see if anything is wrong. Leaks can be hard to find in the early stages so they will probably take a look at the attic and check for stains, especially around chimneys and vents where leaks usually develop.

Further checks would focus on seeking damaged insulation, another danger point. More thorough inspections include moisture tests that involve the use of infrared scanners to locate places where water is seeping in. All of these may seem a bit much, but catching a roof problem can easily save a homeowner thousands of dollars if caught early.