There’s no denying that California is one of the leading states for green and sustainable living in the U.S. The International Business Times recently reviewed a select group of major cities in the country and assessed each of them based on their carbon footprint, eco-friendly regulations, green practices, and the like. Four of the Top 10 greenest U.S. cities came from California, namely San Francisco, Long Beach, Fresno, and Oakland, though the state lost to Chicago when it comes to the adoption of green roofs. 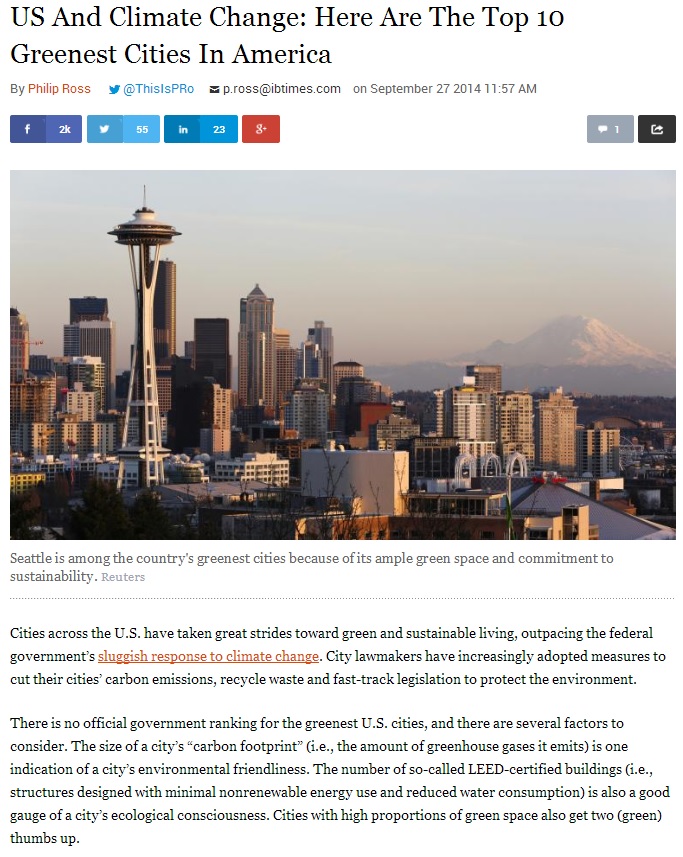 Of course, Californians don’t have to move to the Windy City just to have a taste of the greenest roofs in the market. Companies like Shelton Roofing, which primarily specializes in residential roofing in Menlo Park, CA, can provide homeowners with a number of roofing options that can help reduce their energy consumption and impact to the environment. These systems are particularly useful in California’s major cities, which are often subjected to the ‘urban heat island effect’, a phenomenon wherein heat is re-absorbed and confined to a single area, thanks to heavy human activity.

Green roofs are, by far, said to be the best option to deal with this problem. These roofing systems are essentially mini-gardens placed on top of a house or building, not just to provide cover from the sun, but also to grow plants and to improve air quality. Most commercial establishments use intensive green roofs, which are more akin to city parks because they’re large enough to accommodate people and to support varieties of trees, shrubs, and flowers. On the other hand, houses and smaller apartments make use of extensive green roofs, which are smaller in scale, but can be installed in an existing roof system.

Californians who don’t possess a green thumb can still live an eco-friendly life at home simply by choosing the appropriate roofing materials. Concrete and clay tiles are popular in some parts of the state because these are made from a renewable resource. In fact, the only impact they have in the environment is the energy required to transport and install them on a house! However, clay and concrete tiles can break apart easily when subjected to severe hailstorms. Thus, homeowners are encouraged to fit their homes with metal roofs as an alternative, which are durable, cost-effective, and usually made from recycled materials.

All of these are possible simply by working with a company that provides reliable roofing in Palo Alto, CA and elsewhere. Perhaps if more people follow suit, California can entirely dominate the Top 10 greenest cities in the U.S. list the next time around.